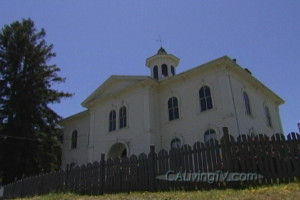 Complete with Hitchcock filming insights and Birds movie trivia, Hitchcock fans and movie buffs are in for an entertaining first look at this California Living ® Travel Special now on-demand. 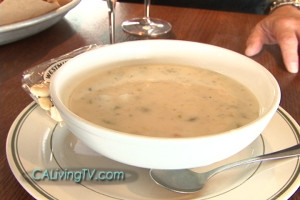 Bodega Bay locals and visitors need look no further than the Tides Wharf & Restaurant to enjoy some of the best clam chowder on California’s coast.

Sure there are plenty of restaurants competing every year to be named the “best,” yet, the Tides has been practicing perfection for quite some time now. So you can imagine how excited we were to go behind the scenes to see how the Tides Restaurant’s famous Clam Chowder is made. And the best part is, we even scored the Tides’ famous Clam Chowder Recipe to share with you. 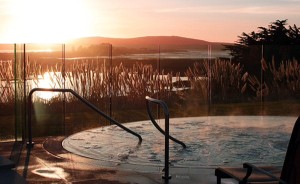 California life is all about taking the time to explore fun getaways in our own backyard. With this in mind, California Living ® shares an inside look at where to “stay & play” in Bodega Bay, California.

From white sandy beaches, to classic candy & kite stores, to wine tasting and gourmet cuisine, you’ll discover there’s something for everyone in Bodega Bay, California, on the Sonoma Coast.

Whether you’re a “resident tourist,” or a visitor to the Golden State, California Living ® host Aprilanne Hurley recommends checking out Bodega Bay and the many other great California travel destinations and fun things to do – to make the most of…California life.